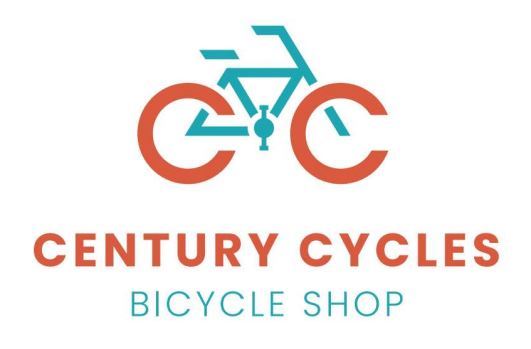 Get Ready for Bike Season in Shaker

Century Cycles has been serving Northeast Ohio bicyclists and their families since 1992 and is Ohio's most award-winning bike shop, and one of America's Best Bike Shops. Century Cycles is locally-owned by Scott Maloney and Josh Ronschke. With the recent addition of the Shaker store, they now operate four full-service bicycle shops, open year-round with bike sales, repairs, and rentals, and a wide selection of clothing, accessories, and parts. Josh, VP of Operations, an avid cyclist and Lakewood resident, has been an employee of Century Cycles for 16 years. Scott is newer to the company, having just purchased his share of the business in the last year. Scott is a resident of Strongsville and a recreational cyclist, who is bringing lessons learned from his previous career in banking and information technology (IT) to grow Century Cycles. The ownership duo have been busy not only adding the Shaker store to their portfolio, but also moving forward company-wide goals as well. If you are familiar with Century Cycles' other locations in Rocky River, Medina or Peninsula, you will notice that they have updated their company branding, including a new logo and website.

The Shaker store will be the first to have signage reflecting this new branding, as they are currently working with the City’s Economic Development Department through the Storefront Renovation Program. The interior of the Shaker store has much of the same vibe as Bicycle Boulevard, but has been refreshed a bit. The new Shaker store will be run by Manager, Steven Davis, an East Sider, who is thrilled to have a shorter commute after working at the Rocky River location for the last six months. Before joining the Century Cycles team, Steven worked for a bike shop in Utah for eight years. And, on Saturdays, you may catch a glimpse of Bicycle Boulevard owner, Frank, who will do some service work. There will certainly be no shortage of expertise available to help customers achieve their biking goals!

Like Century Cycles' other stores, the Shaker location will offer the same expert advice and friendly attitude, and is welcoming to riders of all ages, backgrounds, and abilities. Since there are multiple locations, if one store doesn’t have what you need, it is likely one of their other shops does – they do product transfers three times a week. Century Cycles carries an incredible array of bicycle lines including Giant, Jamis, Surly, Salsa, Electra and Day 6, so you are sure to find options to fit your use needs and budget.